Home » News » No selections for Wingatui but free ratings 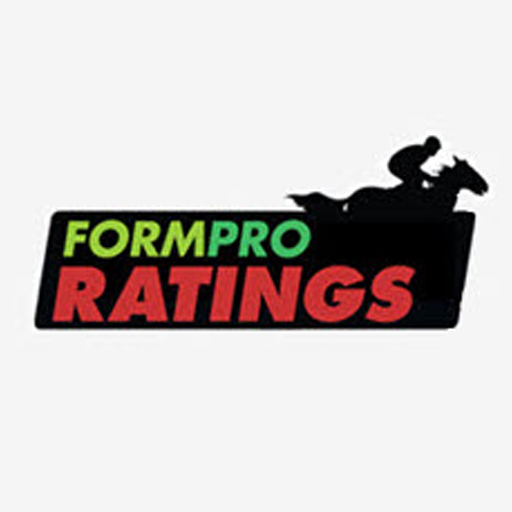 No selections for Wingatui but free ratings

Posted by: Neil Davis in News March 25, 2018 Comments Off on No selections for Wingatui but free ratings 375 Views

Plus David will have his best bet and lay of the day posted by 1 p.m.

Some Blackbookers from the weekend are below.

Redefine in the last race at Matamata sat three wide in the open on an even tempo and did very well to hold on for third. He relishes slow and heavy tracks and being stronger now, should progress his way to Open grade.

Monarch Chimes in the third race at Matamata was held up till the 200 metre mark but charged for second running the fastest last 600 metres all day. He just needs a race with a decent tempo to win, especially on a wet track.

Divine Duke in the second race at Matamata probably would have won had he stuck to the inside instead of getting blocked when moving wider on the turn. Very fit now so watch out for his luck to change next up.

Pamir in the first race at Riccarton did very well to almost win after covering more ground than anything else in the open. She just needs a decent run to win.

Flying Sardine did very well to finish strongly for third after racing three wide in the open in the ninth race at Riccarton. Watch out for her at Riverton in the Fillies and Mares race which she almost won last year.