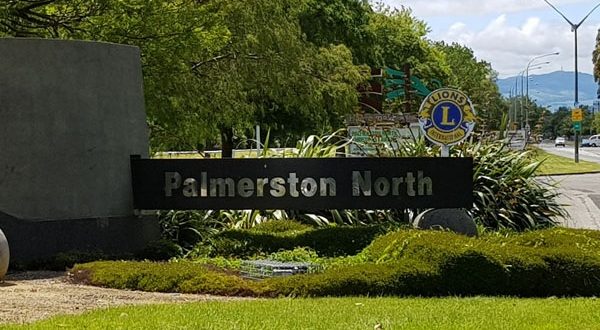 Posted by: Neil Davis in News June 24, 2018 Comments Off on Free dog ratings and blackbookers 478 Views

David will post his best bets later in the morning.

Below are some blackbookers over the last week.

Padraig put in an above average effort to win the third race at Tauranga when he worked three wide in the open 800m out to lead on the turn, so had every excuse to be run down, but kept lifting to just win. He has an ideal action for handling our wet tracks therefore he can be followed with confidence.

Seconds Out in the last at Tauranga had everything go wrong at the start and tailed the field to the turn, but put in the fastest last 600m (38.42) of the race to get up for seventh. Last campaign he won second up and went on to place in R75 and R85 races.

Raspberry Sweet did well in the sixth race at Tauranga when wide behind the leaders and fought well for fourth two lengths behind the first two who had much better runs.

Saronic Miss ran home nicely for third in the last race at Riccarton. She looks stronger this campaign and won’t be too hard to place to win another R65 race soon.

Jayperno in the second race at Hawera on Friday had the side winkers on for the first time and stuck on much better for second to a smart one in Zeefa Zed. She should be very hard to beat next up.