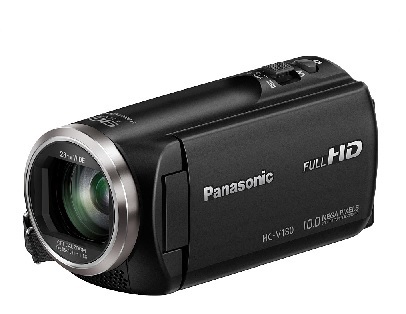 Posted by: Neil Davis in News September 26, 2018 Comments Off on No NZ gallops bets today 620 Views

Bernard Saundry said on Weigh In on Sunday 6c in every $1 bet on NZ gallops goes into the NZ coffers. He also mentioned the best return for NZ Racing is have punters bet on NZ gallops meetings. With 12 runners at Waipukurau today from the September 12 Levin Jumpouts ( 150 runners)  with no video coverage, you can’t do the form with any confidence, so I’ll be suggesting Australian bets to subscribers later today.  The reason they aren’t videoed is because some trainers are concerned how video of jumpouts would affect sale prices of horses! Many New Zealand punters are doing the same. In Victoria they have recently made it mandatory to video all jumpouts with accurate results. Punters have choices where they punt and they just won’t punt where you can get a horse winning where the trainer comes on after it wins and says, ‘”It won its jumpout really well so we were confident.”  With 12 runners at Waipukurau racing today out of those recent jumpouts are detailed below.

The Australians bet more than Kiwis do on New Zealand racing! $600 million versus $400 million per annum. We must provide as much information as possible to punters if either figure is not to stagnate or even decrease.

Some have suggested making it compulsory for first starters to trial before they debut which would solve about half the problem. Nine horses out of the 12 starters today have raced before, so we still need video coverage of those. How hard can it be to get a second hand video camera with a stand for $200 and pay a local to video them. With 150 horses going round, an extra $1 per horse would cover the cost quite comfortably with enough left over to put on a good afternoon tea.

I’ll post a preview of some Australian races by 3 p.m.