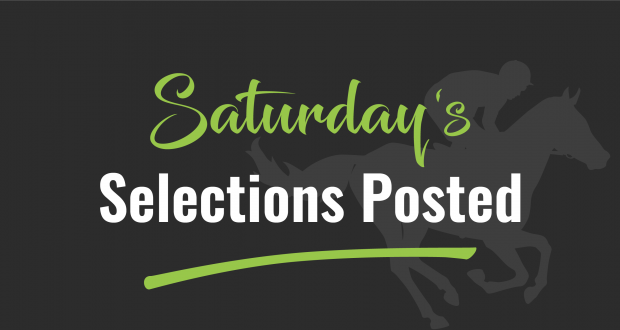 With fine days at both Rotorua and Ashburton, a good day of racing is in store. Caulfield has some great fields and I’ll post an update for there by 12.30 p.m.

The full preview can be seen here

The sneaky of the day is an interesting runner.

The speed map shows plenty of early speed and a fast tempo is very likely suiting off pace runners.

4.Star Treasure showed he has the ability to win a few races when finishing a strong second to Summer Passage at Ellerslie in the Sistema Stakes.  He didn’t go on with it after that. He’s since transferred to the O’Sullivan/Scott stable and been gelded. He looked ready to fire fresh up in his trial when in behind to the turn and never got clear and was full of running. Drawn to settle midfield or behind it on the fence and with the fast pace very likely, he looks set to pick a path and get over these. RP $4, Opened at $15 FF and into $6.50 FF