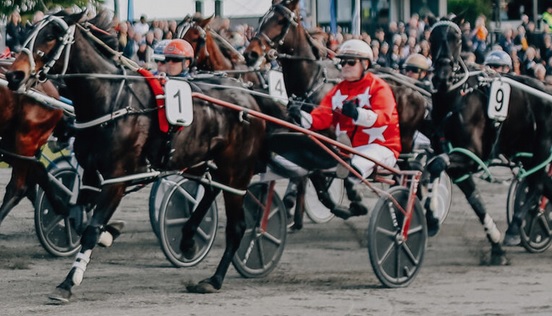 Below are some Blackbookers from this meeting

The full sectional report can be seen here

The Peacemaker finally got the right draw to use her gate speed and lead. She set a good tempo with a lead time of 41.7 and set decent sectionals from there only to be run down by the one sitting on her back.

Express Play came from the back and wide to run third in 56.99 and 28.52 off a moderate tempo, so did very well. Should be harder to beat off a good draw.

Chalberg  was held up until into the straight and ran on ok for 7th but couldn’t get any momentum up  when others were.

Expensive Crumpet had good gate speed to lead and set a decent tempo and was run down late with a gap to third. Ready to win again.

Pull The Other Leg  ran a top race after getting back, improving wide in the open 700m out and fought hard for a close third running the fastest closing 800m in 56.11. Good horse.

Dun It Bad  had no chance back inner off a moderate tempo and ran home nicely for 6th in the 2nd fastest L400m in 28.44. Just needs a better draw.

Captain Max did well after using gas to get into the 1 x1 early, was held up until into the final straight but found the line will petrol in the tank in the 2nd fastest L400 27.65.

The Banker did very well after getting back, improved 3 wide from the 1600 to get parked when they were running along in front, and showed courage to hold second in a fast race time of 2.41.0.