Home » Results » Sunday preview below 16 May 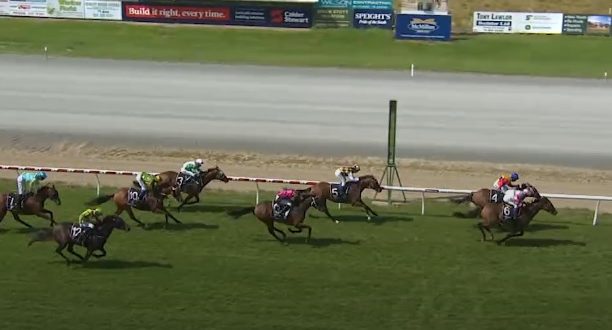 Sunday preview below 16 May

Posted by: Neil Davis in Results, Selections May 16, 2021 Comments Off on Sunday preview below 16 May 249 Views

Small but even fields today but two very well placed maiden runners who look set to break through.

1.Dunhill does look very well placed here. Three starts back on debut in the south he closed off the best L800, 600 and 400 and second best L200m ( best by the winner) Second up he closed late for 8th in the best last 200m over 1600m on a 1.41 Dead track at Wingatui then last start put it altogether strongly for a bold late finish for second in the best sectionals in all areas, but his last 200m of 12.45 was better than any of the Open or R65 races over the same distance and some of the sprinters. That last 200m is a good indicator of ability when taken into context on the day against better class horses and different tempos are taken into account. He got his head down and really relished his work so the heavy 11 should not be an issue and he beat his main rival, Goa Head Caller, by 4 lengths last start. Being in the top Tyler stable means he should be right at his peak for this now fourth up on conditions he wants. RP $1.50, $2.00 FF

6.Rosey Posey almost won at Te Aroha on a heavy 1.14 track track after trailing from the inside gate and leading late and was just beaten by Montana Mist who has won again since. She had two more runs in the North then debuted in the south and pout up a big effort after missing the start and catching the field, going round them, then still fighting on well and still ran the best last 800m after doing all that extra work. She is a nice looking filly who should handle a heavy 11 track better than most. Drawn near the inner and with her usual even beginning maps to trail and get every chance to be very hard to beat from there. RP $2.20 , $2.50 FF