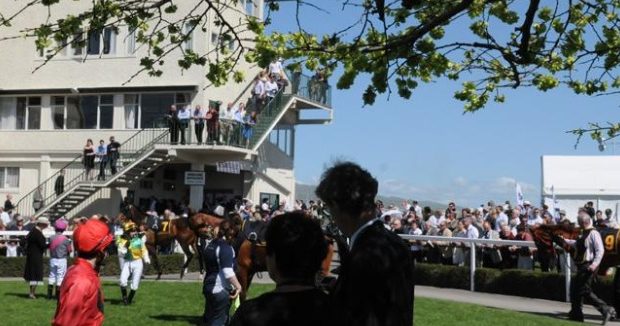 Posted by: Neil Davis in Results, Selections July 28, 2020 Comments Off on Wednesday preview below 760 Views

Late yesterday I was going to post an early preview of Hastings but wanted to wait till all scratchings were known to work out speed maps, as Brendan, our local Track Walker, who has been providing us with accurate predictions of what the track will do for years now, says it is going to really favour on fence runners, with the inside two metres much better than any other part which is very inconsistent and slower. So I’ve studied the fields to find which races I can confidently predict which runners will lead and have come up with three. It is a waste of time looking for anything else during the day that will get back or off the rail. One of the leaders, Viking is the best value and has been confidently backed already and is the only Quality bet so far.

6.Sorrida  in her two trial winds and her race debut jumped well and showed good early zip to lead and win, except for her debut where she fought well for second over 1200m. So the drop back to 800m where Lisa Allpress will no doubt look to jump her out well and hunt towards the rail, so she can get full use of that better ground and does look very hard to beat of she can lead. The negative is the two drawn inside her will be looking to do the same thing, and they have both shown good early speed too. So it is going to be a greyhound race to the first turn and it  just comes down to the jump. RP $2.50, $3.20 FF

1.Viking  looks very well placed here after running a strong second last campaign ( But looked a bit immature)  but showed that he matured into a real racehorse after a good break when winning his recent trial at Ellerslie. I’ve compared his sectionals and times to two previous heats on the same day run before him to get a gauge on that win. Both were won by next up winners, Now is Now and Make Time, both winners at Avondale last week.  As you can see he ran the fastest sectionals of the three heats and virtually matched them over the last 200m to run 4 length and 6 length overall faster time and all three were ridden out. Plus his heat was after theirs when it was a bit more chewed up. He looks like he really wants to race now and has the breeding, being out of Irish Fling, who won 5 races including the Telegraph in 1.07.48

Heat 24 won by Make Time who won at Avondale next up.

3.English Gambler  looked above average when winning his two races at Tauranga from 2nd outer and leading. His second placing in the $101k Taranaki Challenge also showed he was a pretty good horse as all but three of the 14 runners have won since. After an unsuccessful campaign to Australia, he then ran an improver’s race at Ellerslie in a stronger R676 field and looked a definite improver out of it. He drops back to a weaker R65 field and maps to lead or get 2nd outer with not a lot of pressure likely. Matt Cameron will suit the big fella and if the inside is still the place to be, he should be very hard to beat. I spoke to trainer Lauren Brennan and she is very pleased with his progress since his fresh up run. RP $3.50, $4 FF